BB 13 Winner Sidharth Shukla- Shehnaaz Gill Are Set To Feature In A Music Track; Song Is Going To Be The Anthem Of Broken Souls Who Got Hurt In Love; Check Out

The popular reality show of Bigg Boss has been in the news for several reasons, and while the show almost got over weeks ago the news related to it leaving no stones unturned for the fans that are excited about the show and are in search of every gossip. So once again we are back with a gossip straight from social media which caught our attention. Since the show is infamous for its fights and rumours this revelation might just come as a breather for all the Sidnaaz fans. 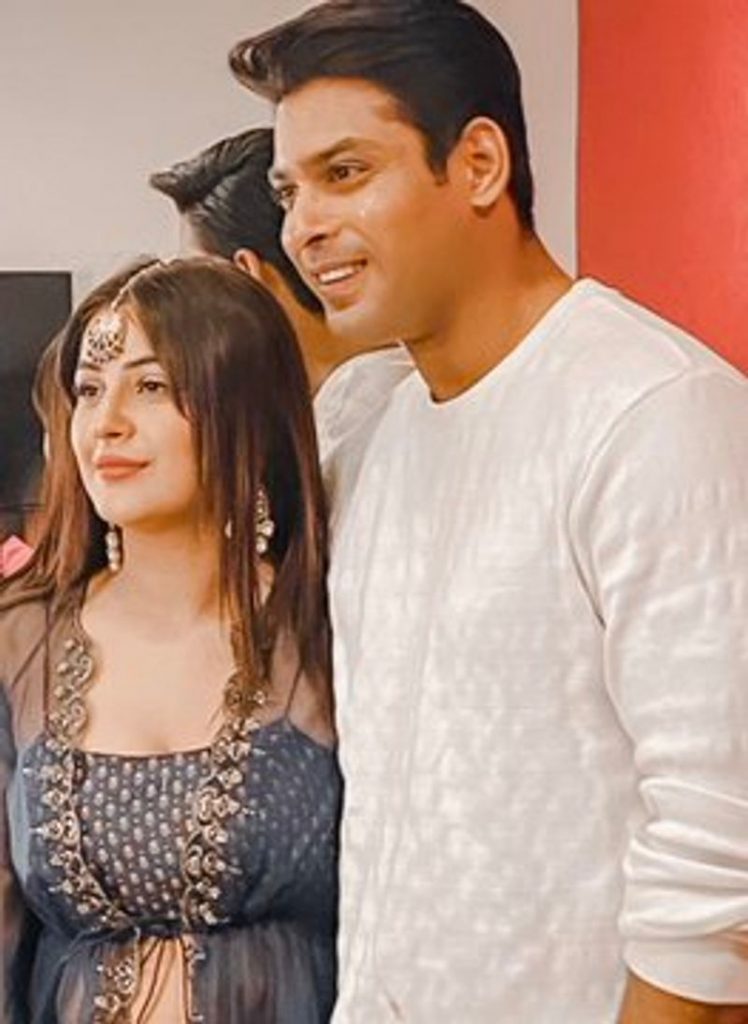 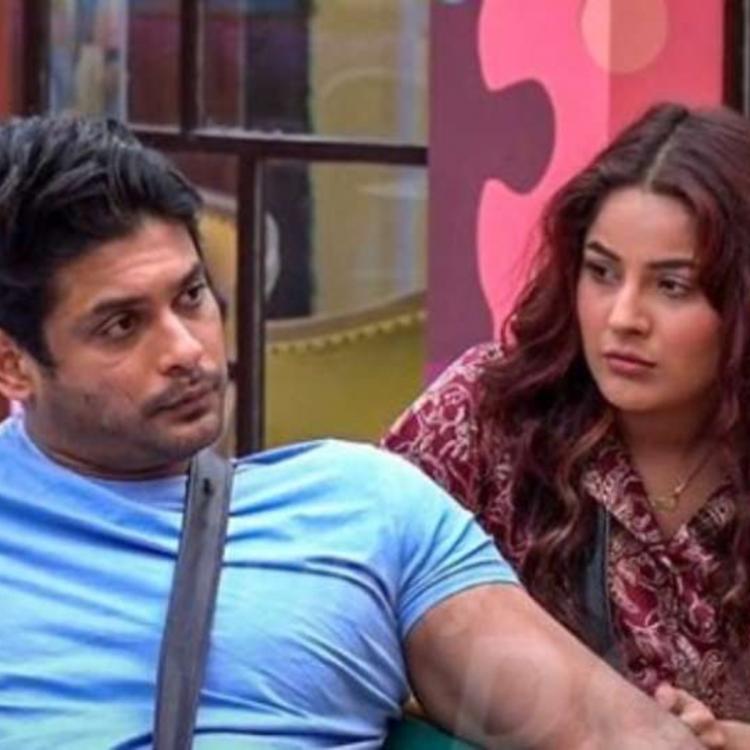 We have brought to you a spooky and spice information and we are sure it will make you excited. The show has gained massive TRP and one of the adorable couples inside the house was Sidharth Shukla nad Shehnaaz Gill the chemistry between the duo was just unmissable. Now that all the BB 13 stars are hooked on to the music video trend, these two are also coming up with their single. Featuring BB 13 lovebirds Shehnaaz and Sidharth, singer Darshan Raval is coming up with a track. 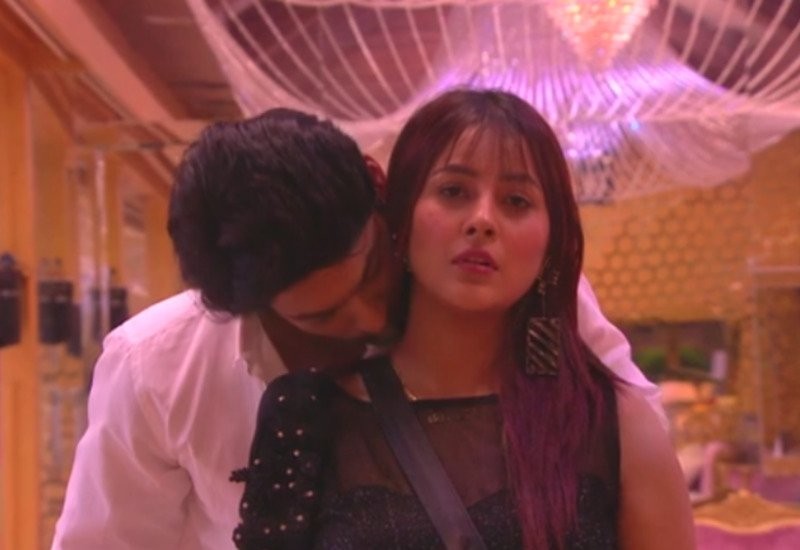 According to the recent social media are to go by then Punjab Ki Katrina Kaif Shehnaaz and Televsion star Sidharth song is titled Bhula Dunga. A picture of them is doing rounds on the internet in which we see Sid looking at Gill intensely while the lady looks away from him. Going by the title and picture, it is easy to derive that the song is dedicated to the broken souls who have suffered heartache in love. Earlier, we had stumbled upon some leaked images of Sidharth Shukla from the sets of shoot for this song. We could see a ring of fire beside him. Another picture of the duo saw them standing in the rain. We can’t wait to see the duo doing romance on-screen.