EXCLUSIVE; Kritika Sengar On Husband Nikitin Dheer: ‘When I Saw Him In Chennai Express, I Was Like Who’s This Hot Guy?’

Television actress Kratika Sengar who got married in 2014 with Chennai Express fame actor Nikitin Dheer aka Thangabali. It’s been five years since the two got married. The duo is one of the most loved couples of Indian Television. On the other hand, Kratika is a very popular television actress. She has given some stellar performances with some popular roles in daily soaps like Jhansi Ki Rani and Punar Vivah.

Recently, in an exclusive interview, the two had opened up about their marriage for the first time. When asked about it’s been 5 years to your marriage. Who proposed whom and how?. To which the couple had a very surprising response. 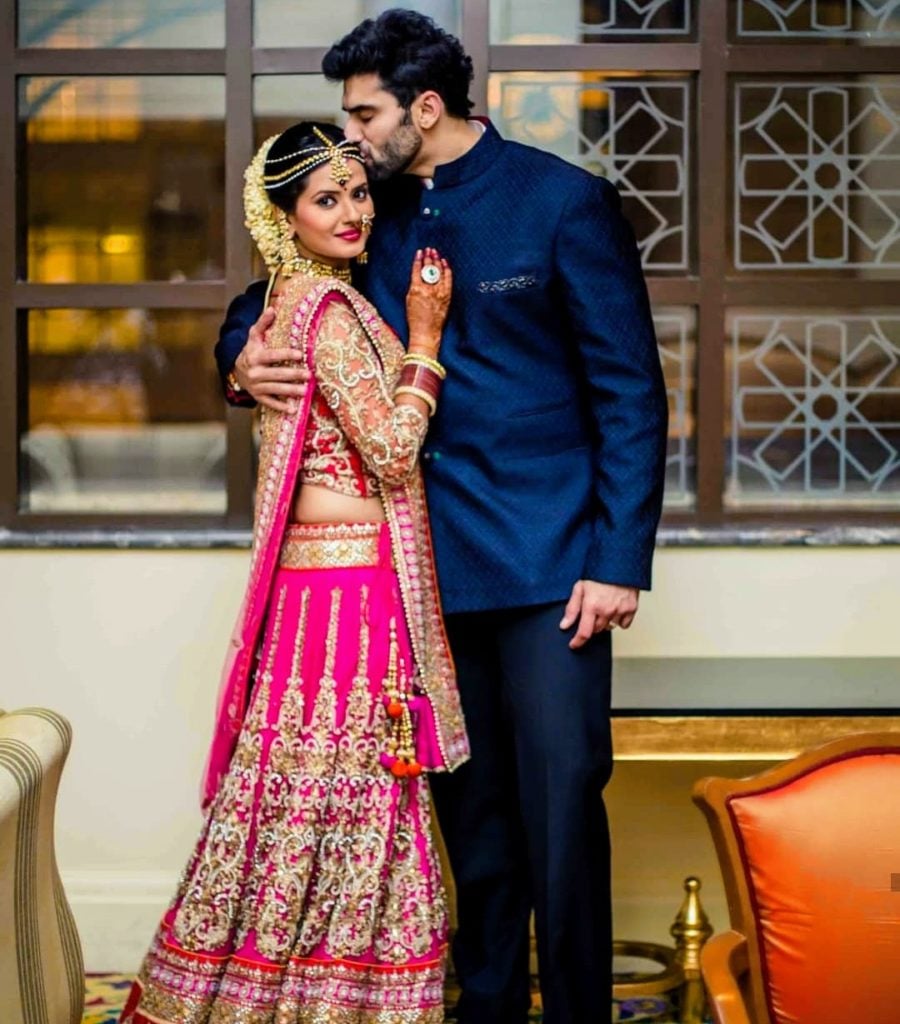 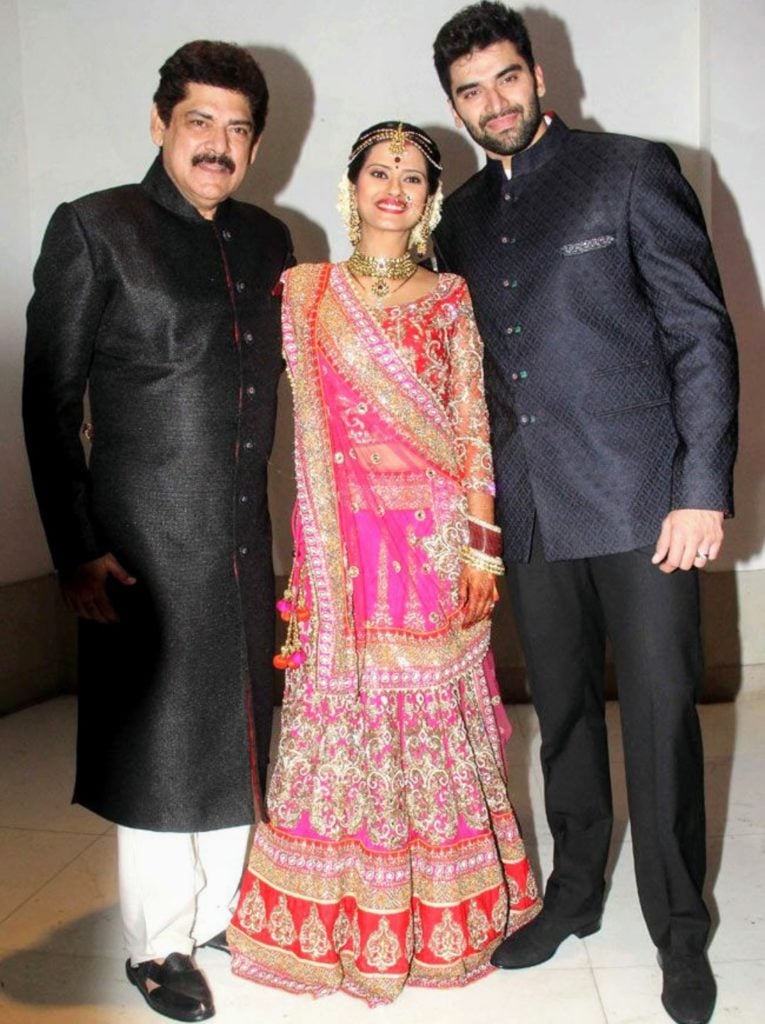 Kritika was seen spilling some beans on the same she said with the big smile on her face,  surprisingly it was Nikitin’s dad Pankaj Dheer who approached her to marry his son Nikitin. She started by saying that, “He just asked me to meet his son and I had watched his film Chennai Express on television then and found him super hot and my reaction was like who is this guy? So, when I found out I said yes and I met him. 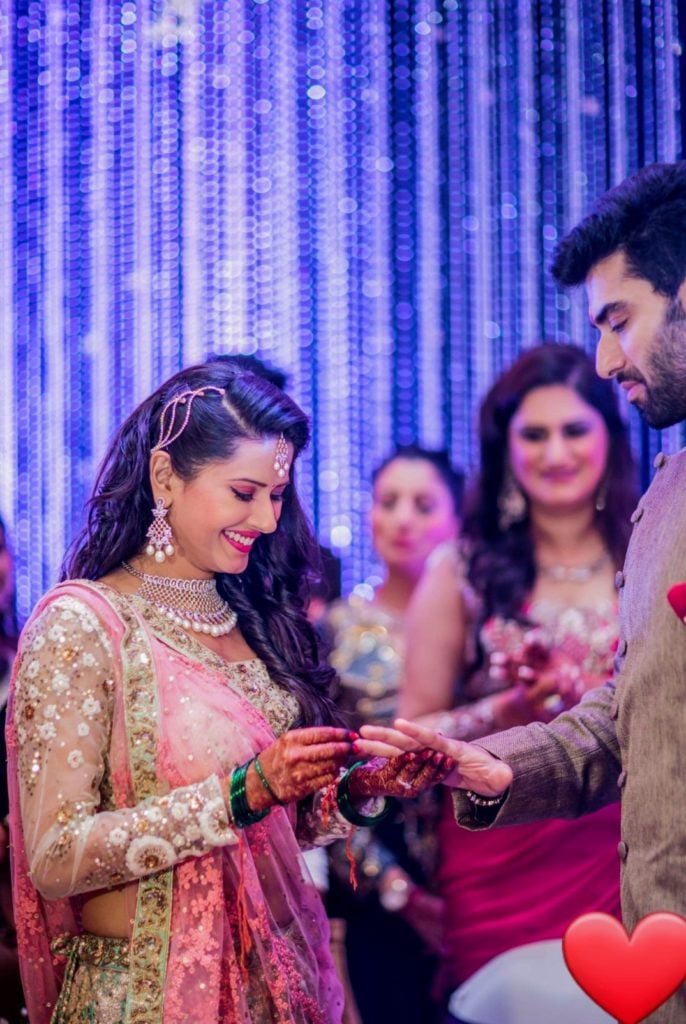 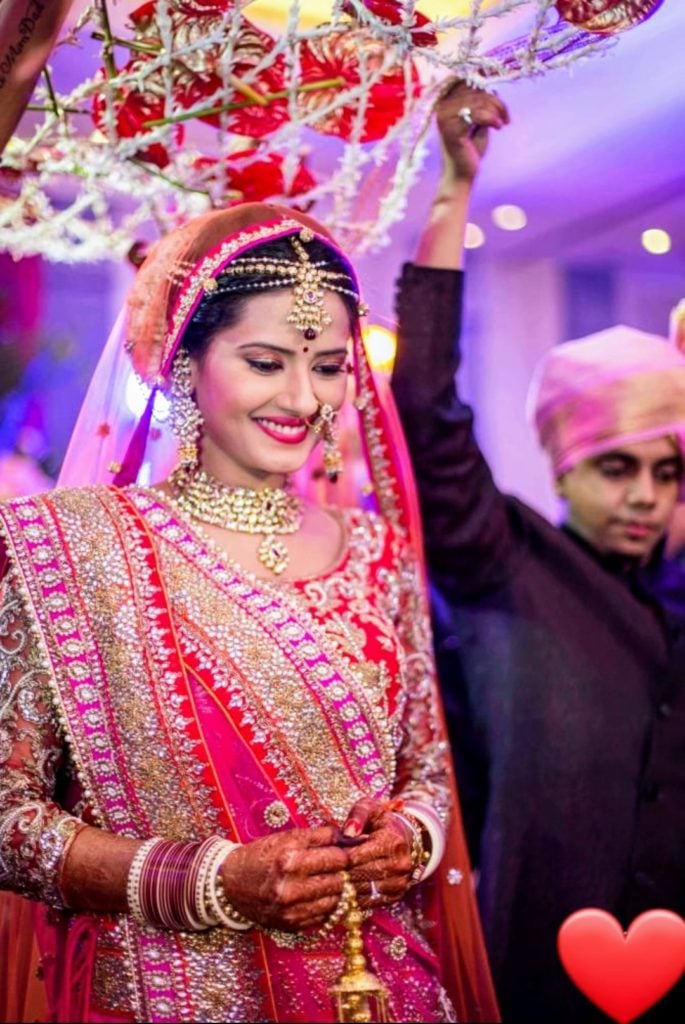 She further mentioned that we ticked off initially over common likes and dislikes. Mostly we spoke about dogs because both of us are crazy dog lovers. So a lot of things hit it off. Later, Nikitin’s dad asked me if I want to be his daughter-in-law in front of everyone and I was red.” Nikitin further revealed that “In the middle of the day, dad called and asked me on this. Usually, he never calls me when I am at work but that day he calls me and asked I like this girl will you marry her and I was like whatever you deem fit.” 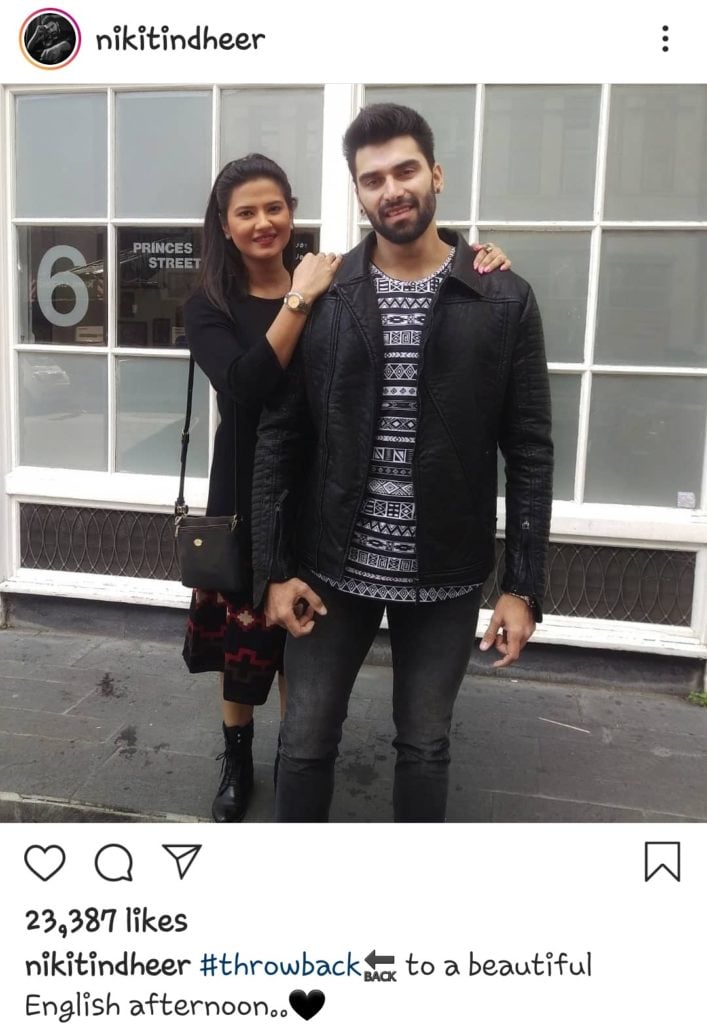 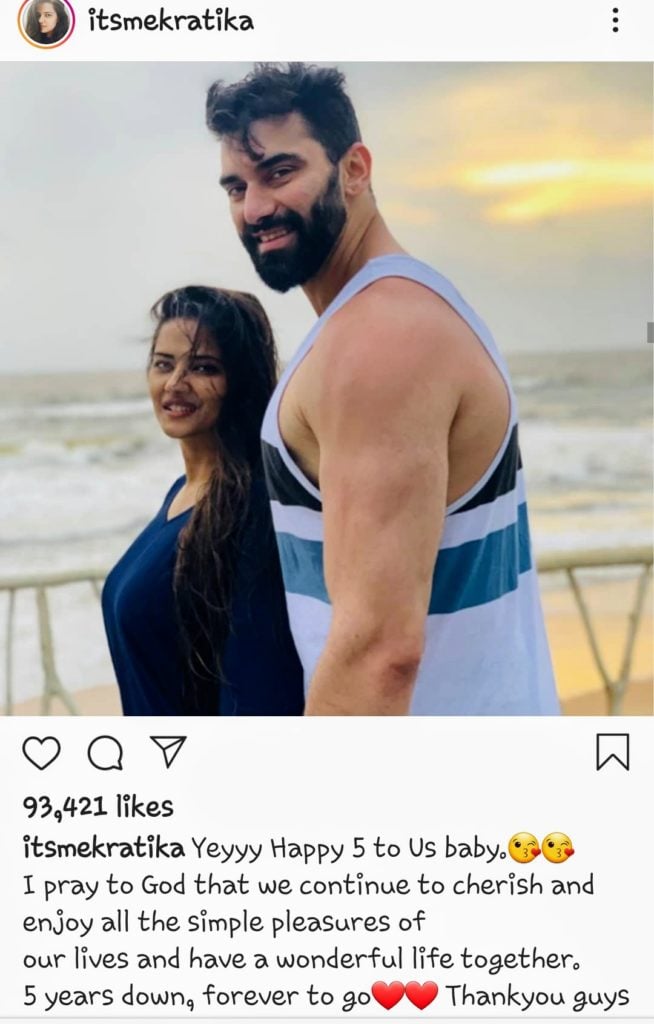 Kratika also revealed how hubby Nikitin proposed her in the movie hall. She said,” I was not aware of the fact, “He whispered ‘I Love you’ in my ears while we were watching a movie and I was like, ‘what?’ I was like this is not how it supposes to be so I didn’t respond anything and once the movie got over we went back to our places in our car. Nikitin thought I had an ego and hence we did not talk about it later.” So, yes he did propose me earlier but I just did not realize it.